Deutsche Wohnen is justifiably proud of the four UNESCO World Heritage sites in its portfolio. Lovers of architecture come to Berlin from all over the world to see the Horseshoe Estate, the Weiße Stadt, Siemensstadt and the Carl Legien Estate. The 1920s developments are iconic examples of the architectural concept of Neues Bauen. They gave residents what was they were missing in the cramped tenements of the period. Together with his colleagues, Bruno Taut, then in-house architect for GEHAG, planned apartments for all, prioritising a light and airy feel with leafy inner courtyards and balconies.

Finally, residents had room, light, and access to green space – back then, those who found an apartment in one of these developments must have felt as if their lottery numbers had come up. The apartments are still sought after today, and not just since they became UNESCO World Heritage sites. They celebrated ten years of World Heritage status in 2018. Deutsche Wohnen marked the occasion with a big summer party on the Carl Legien Estate for all the estates’ residents. But that’s not all: it also took the chance to have a glimpse behind the curtain. This led to the creation of the documentary ‘Ein gebautes Versprechen’ (A built promise). 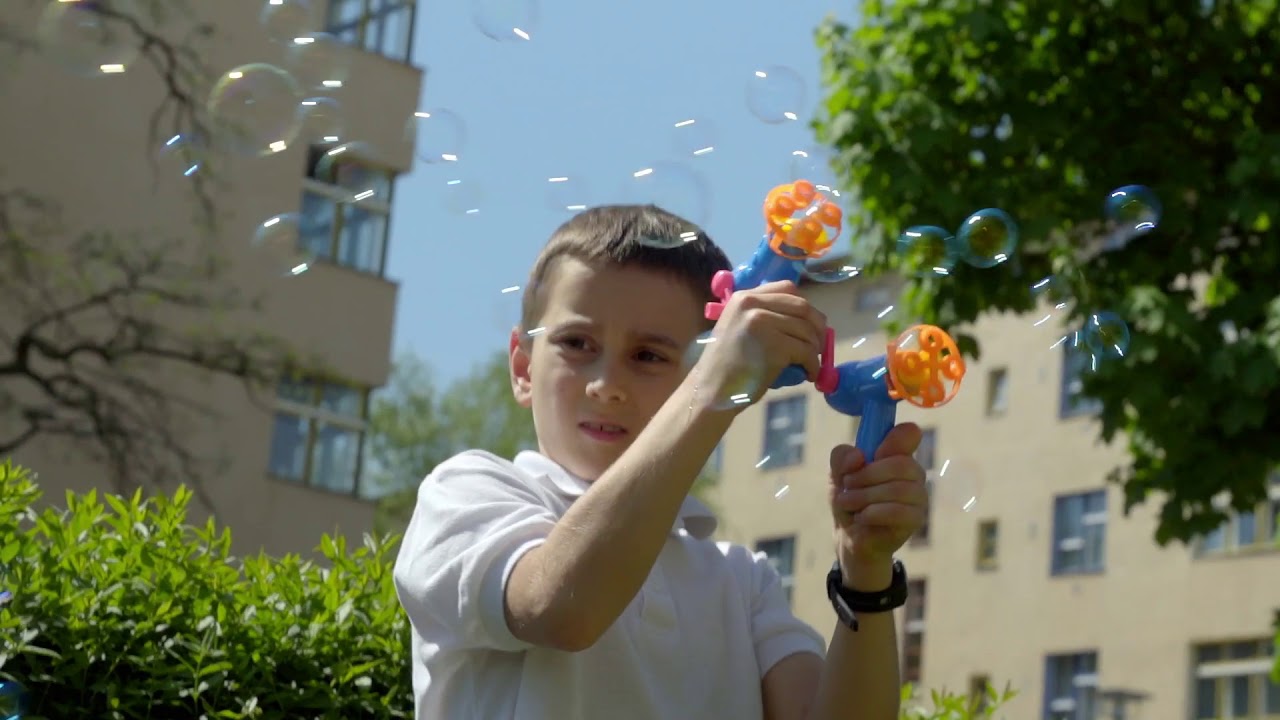 What is life like today in one of Berlin’s UNESCO World Heritage sites? What is it like to live with Bruno Taut’s vision today? How do people live together and what are the advantages and disadvantages for the residents? The film-makers commissioned by Deutsche Wohnen take an entertaining look behind Bruno Taut’s colourful doors, let experts uncover the estates’ history, and show how vibrant and liveable the developments are today. This is due in no small part to Deutsche Wohnen, who restored the developments in line with principles of conservation as part of a comprehensive programme of renovation works.

If you have any questions about Deutsche Wohnen, please get in touch with us.