Carl Legien was a major SPD politician and trade unionist of the imperial period and a member of the German parliament. In 1920, the final year of his life, the former wood turner organised the general strike against the Kapp Putsch. Several sites in Berlin are dedicated to Legien’s memory. On the Pankow estate, striking lettering on one of the building’s facades refers to its namesake. This can be seen from far away and was restored by Deutsche Wohnen in 2014.

There are a total of 1,149 flats on the estate, built in short order between 1928 and 1930 in what is now Prenzlauer Berg. The estate’s planning and design was based on a brand-new concept. This was to be a new architecture for a new society: modern, airy and light and with a neighbourly feel. After the fall of the Berlin Wall, the buildings in the neighbourhood still bore the imprint of war. The once-colourful facades were plastered in dreary grey.

Refurbishment works began on the estate in the mid 1990s and were completed in 2004. Facade details, the garden courtyards, the colours – everything was arranged the way architect Bruno Taut had planned it: every garden courtyard a different colour, white balconies, red stairwells, contrasting black and white door and window frames. This was individuality the like of which tenement housing had never seen. Taut is even said to have instructed that only flowers of particular colours should be planted on the balconies.

The people of Carl Legien Estate 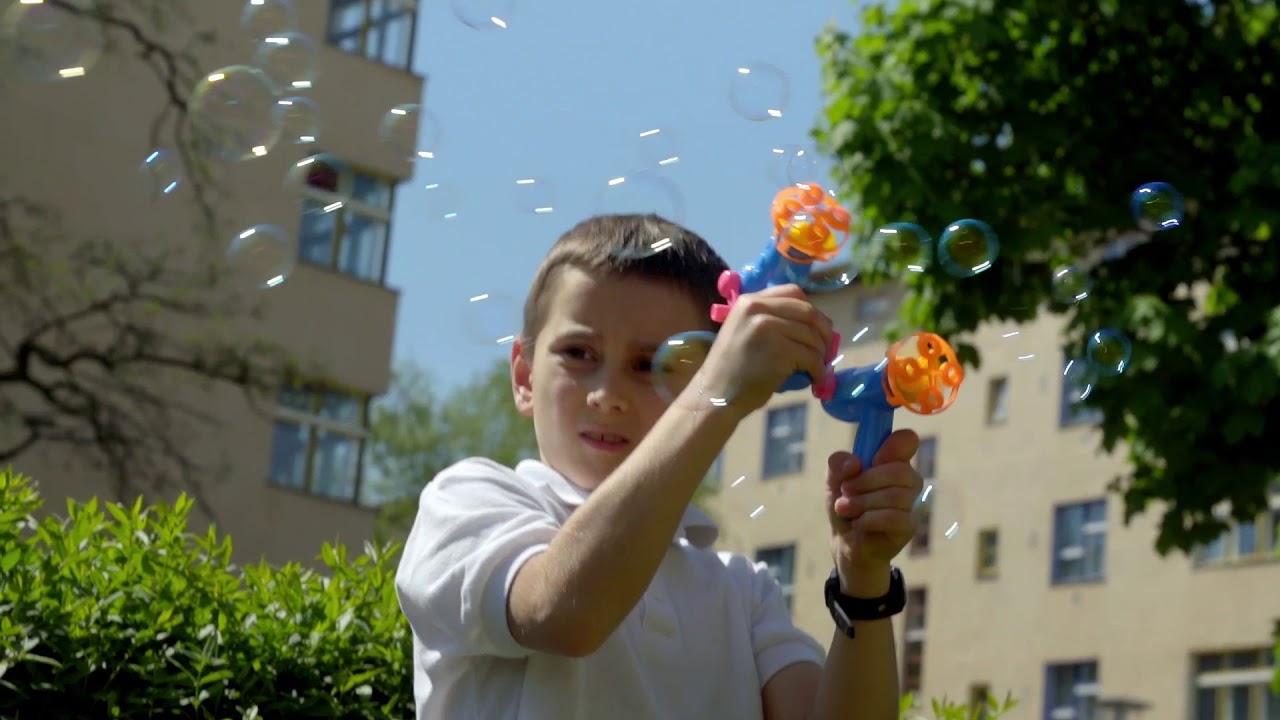 Incidentally, a very famous German actor lived here for many years, until the 1950s: Horst Buchholz. The global star and popular idol was a real Berliner and lived at Sodtkestrasse 11 – albeit long before he became a famous actor. Today, a plaque there commemorates him.

Reconstruction/Modernisation: From the middle of the 90s until 2004, based on inspections for historic preservation

Listed as a UNESCO World-Heritage: 2008

The Carl Legien Housing Estate was named after the first chairman of the Allgemeiner Deutscher Gewerkschaftsbund [German General Trade Unions Association] founded in 1919. Of all six housing estates, it offers the strongest contrast to the densely built housing estates of the Wilhelminian Era. Not by pure chance: it is the settlement located closest to the city centre. Accordingly, property prices are high and the population is dense.

Taut, therefore, placed emphasis on a concentrated multi-storey construction and designed a large housing estate with four- to five-storey houses. In exemplary fashion, he used the street grid from the Hobrecht plan to prove the superiority of his new architecture to the traditional urban tenement development, even on its own ground.

Taut designed rows of houses, fringes of blocks and garden spaces in a semi-open space arrangement. The individual flats clearly orientate themselves away from the street and towards the back gardens crossing Erich-Weinert-Straße. This is emphasised by the use of colour: the fronts facing the streets are painted a sunny yellow, which optically broadens the narrow streets, while the backyards form colour schemes of their own.

Are you interested in renting one of our commercials spaces?