Architectural gem in the southwest of Berlin

The Forest Estate certainly lives up to its name: conifers shape the look of this neighbourhood and create a stunning setting for the residential units. These tend to be on the smaller side, making them ideal for seniors and young people. Everyone benefits from the neighbourly atmosphere, nearby U-Bahn connections and excellent shopping facilities. The housing estate is also close to the forest and the popular Krumme Lanke lake.

Under a preservation order

The estate’s standout feature is its unusual colour scheme, which is adapted to the buildings’ different positions with regard to the sun: the north-south rows on the west side are in warm, reddish-brown tones, while the buildings on the east side are grey-green. Windows and doorframes are in a colourful contrast to the facade. Nationalistic and conservative politicians and many neighbours referred to the Forest Estate somewhat disparagingly as the ‘Parrot Estate’ after it was built. Today, the estate is listed and world-famous for its architecture. UNESCO World Heritage status, which six Berlin Modernist estates received in 2008, has yet to be awarded to the Forest Estate.

The people of Forest Estate 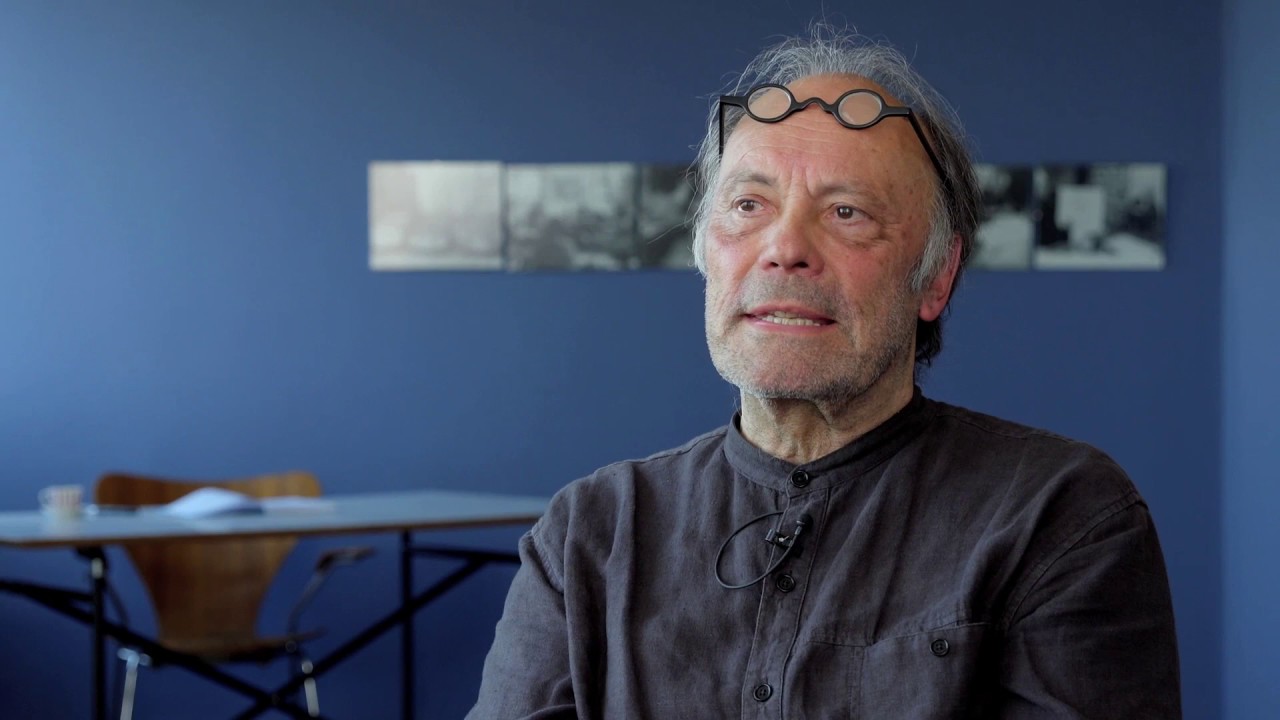 The successful refurbishment of the residential and commercial complex at Argentinische Allee 221 is proof of how a typical 1970s building can be turned into a role model for sustainable development.

Protection of the environment

Property company Deutsche Wohnen invested almost 20 million euros in renovating the almost 800 apartments between 2007 and 2013. Connecting the estate to the district heating system was particularly crucial in the process. This reduced primary energy consumption by 58%, thus making a major contribution to the environment.

Are you interested in renting one of our commercials spaces?