What stood out in particular was its reduction to the essential – especially in terms of colour and shape. At the same time, consideration was always given to how design and architecture could function such that they would be accessible and affordable to all. Quintessential to Bauhaus are the primary colours red, yellow and blue, with black and white being used alongside them. Materials such as steel piping, chrome and reinforced concrete took the place of wood – especially for furniture. The shapes were predominantly geometric.

These typical characteristics can also be seen in Bauhaus architecture. A house planned by a Bauhaus architect can be recognised thanks to its cubic form, flat roof and abundance of glass. In addition, reinforced concrete was used just as it was for the furniture. The accomplished interplay of both materials can be seen in the Bauhaus building in Dessau in particular – a building that is considered to be a well-recognised symbol of the Bauhaus style around the world.

For the tenth anniversary of the designation of a total of six estates of Berlin Modernism (Siedlungen der Berliner Moderne) as UNESCO World Heritage sites, Deutsche Wohnen has commissioned a film on the architectural history of the pioneering neighbourhoods.

Bauhaus in the Deutsche Wohnen portfolio

Four of a total of six estates of Berlin Modernism (Siedlungen der Berliner Moderne) in the Deutsche Wohnen portfolio are a contemporary symbol of a very particular architectural style. They have been on the UNESCO World Heritage list since 2008, alongside the renowned Zehlendorf Forest Estate:

They were designed and built in the Neues Bauen style. So-called ‘Neues Bauen’ is a collective term under which the various movements of modernism, such as Bauhaus, are grouped.

Whether in the Horseshoe Estate in Britz or the Carl Legien Estate in Prenzlauer Berg – approaches pursued by Bauhaus architects are still apparent in the light, open architecture. Architect Bruno Taut, who executed both estates for the GEHAG, was concerned with simple shapes, as well as a green view and enough light, to create affordable living spaces for everyone – just like the Bauhaus architects. Like Bauhaus, this was something that hadn’t existed before. 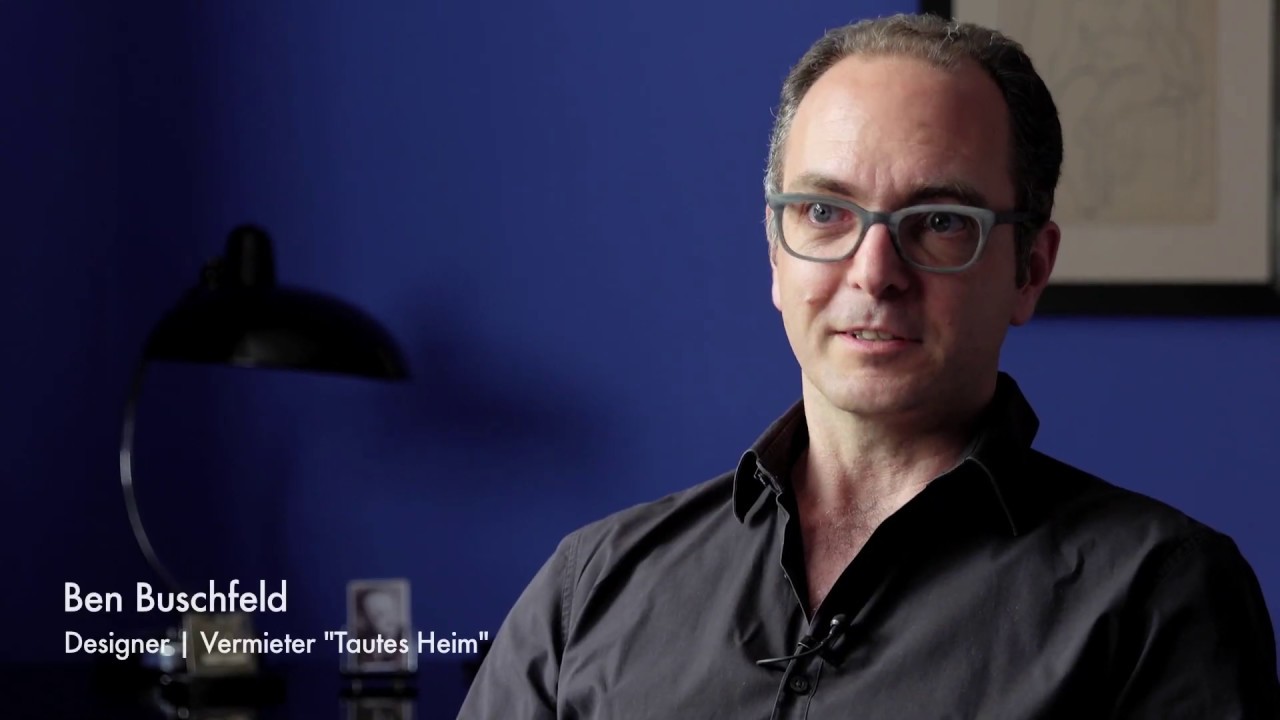 Holdings in the Neues Bauen style